Rummaging through my stash of collectibles recently,I stumbled across a set that I totally forgot I had.This 1989 Fleer Update set was sent to me In a trade package from fellow toy blogger Jason Vorhees  My 2nd Toy Blog .I was surprised to find It In the package seeing as how the trade was toy related,however,Jason knew that I was a card collector and thought I would dig the set.He was right :) 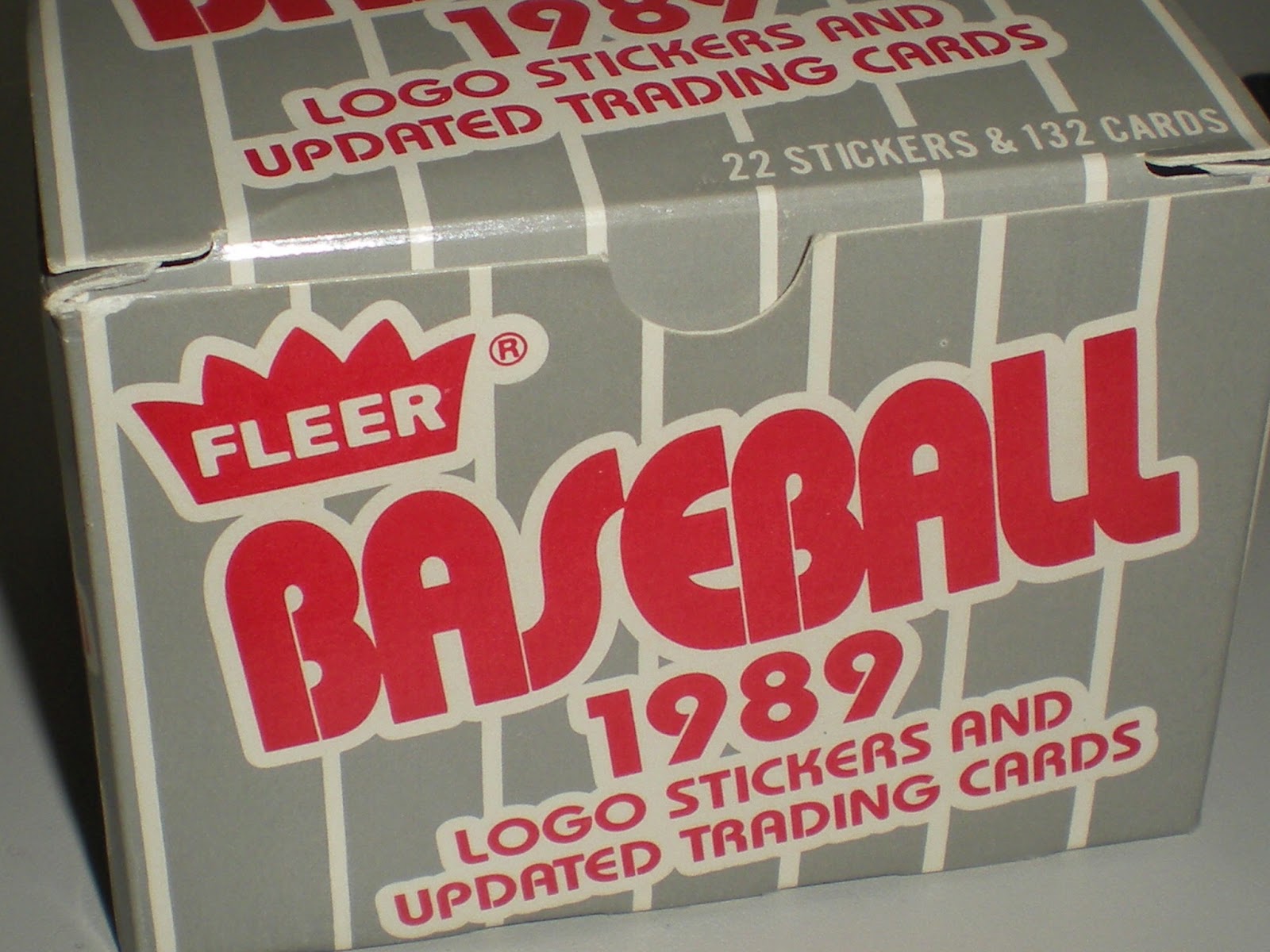 The 1989 Fleer design wasn't the nicest,but  20 some odd years later and they really are a sight for sore eyes.The player and rookie selection for this set pretty much mirrored the 1989 Topps Traded set with the exception of Griffey,Jr,who's first Fleer card was issued In the standard 1989 Fleer set.Here's a rundown of  the stars featured in the set starting with Nolan Ryan's 5000 K's! 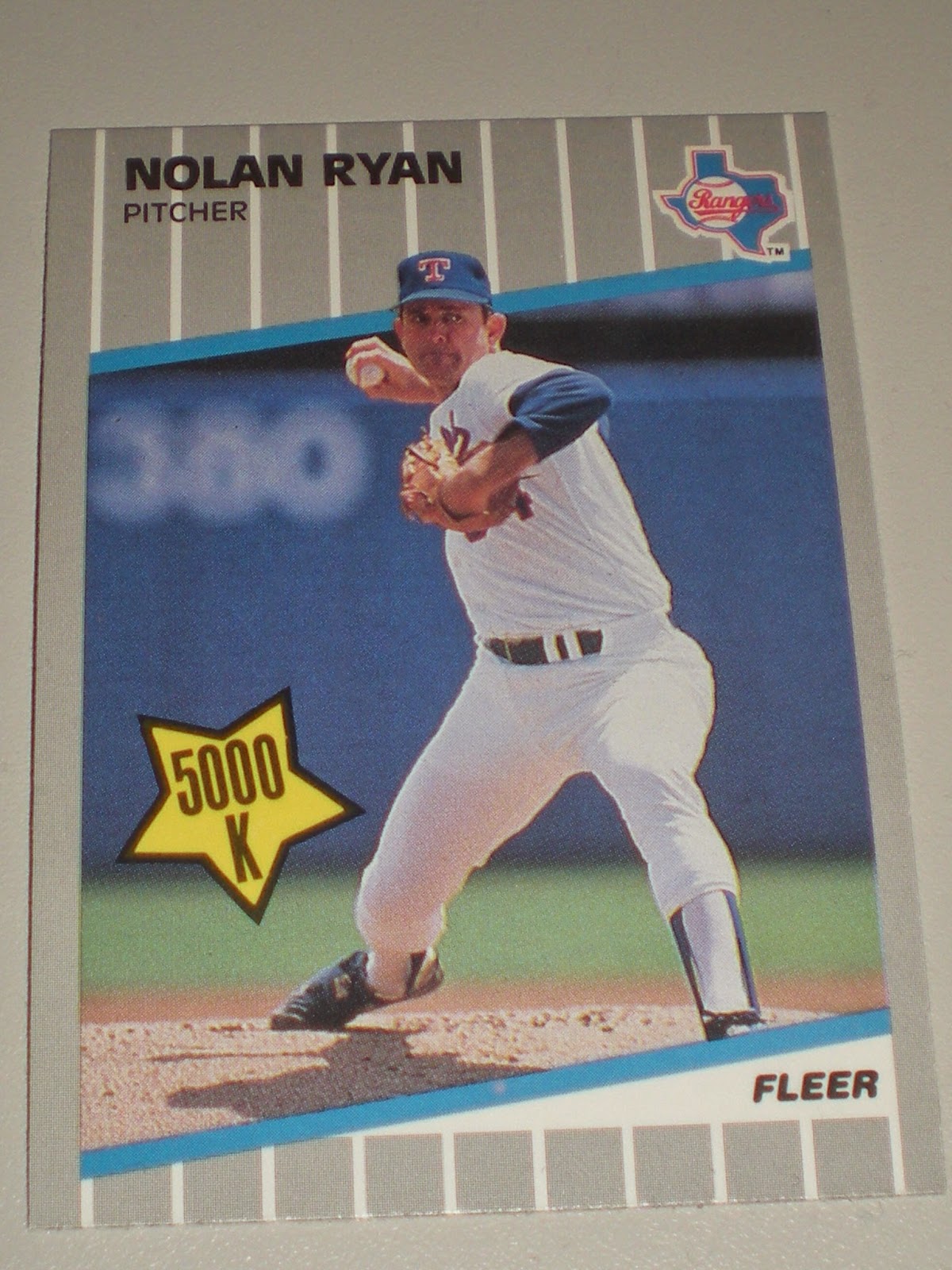 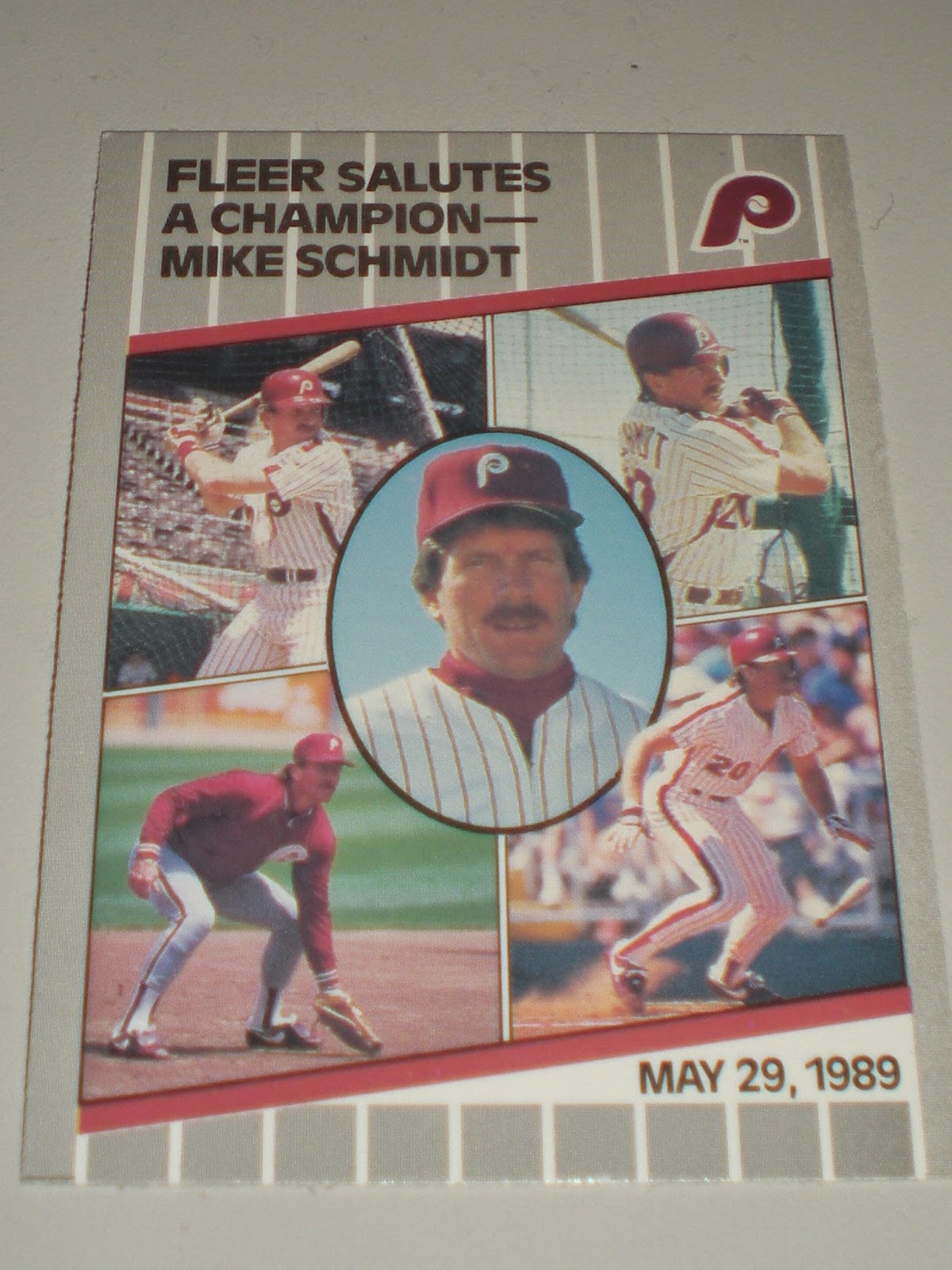 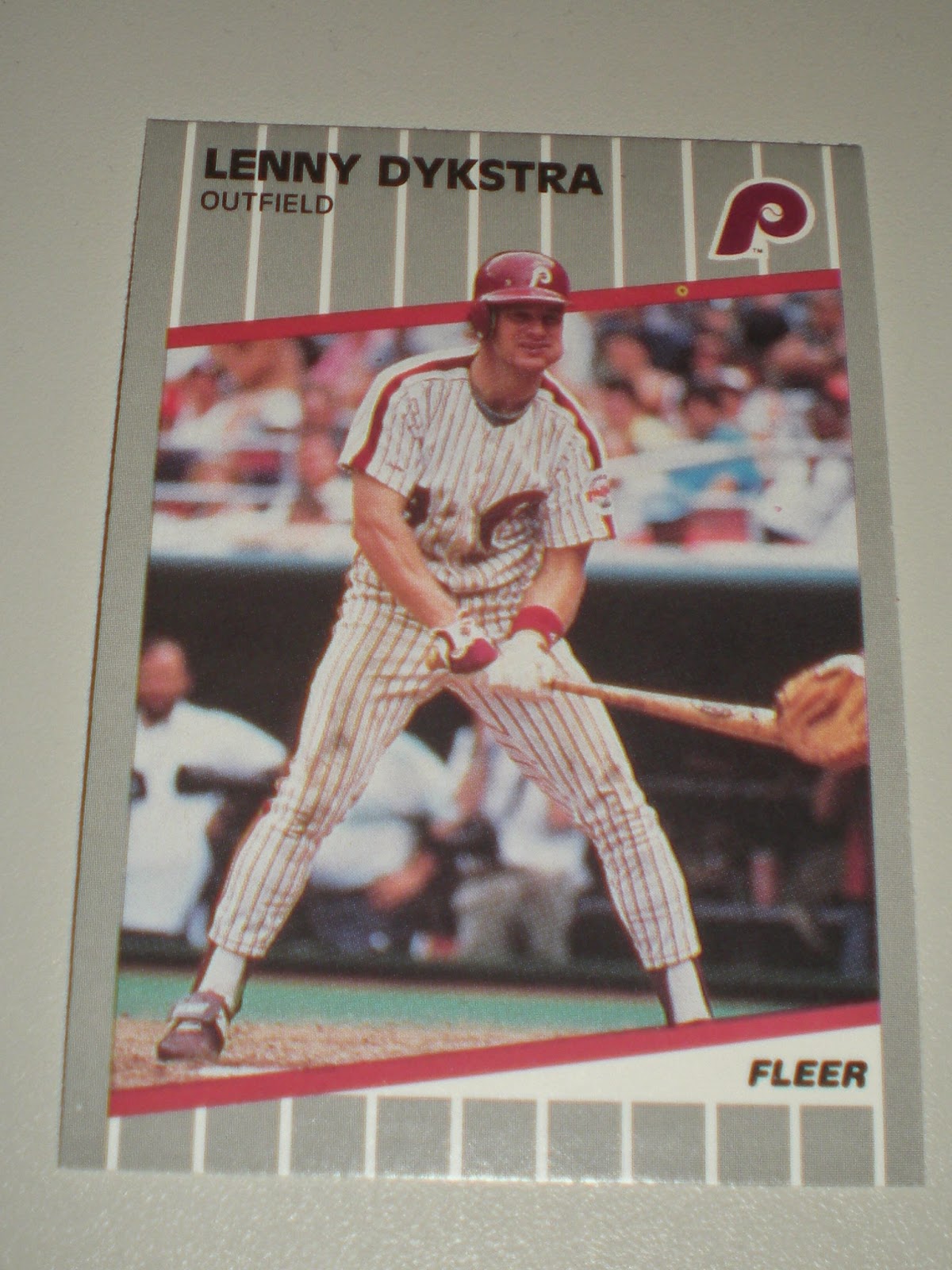 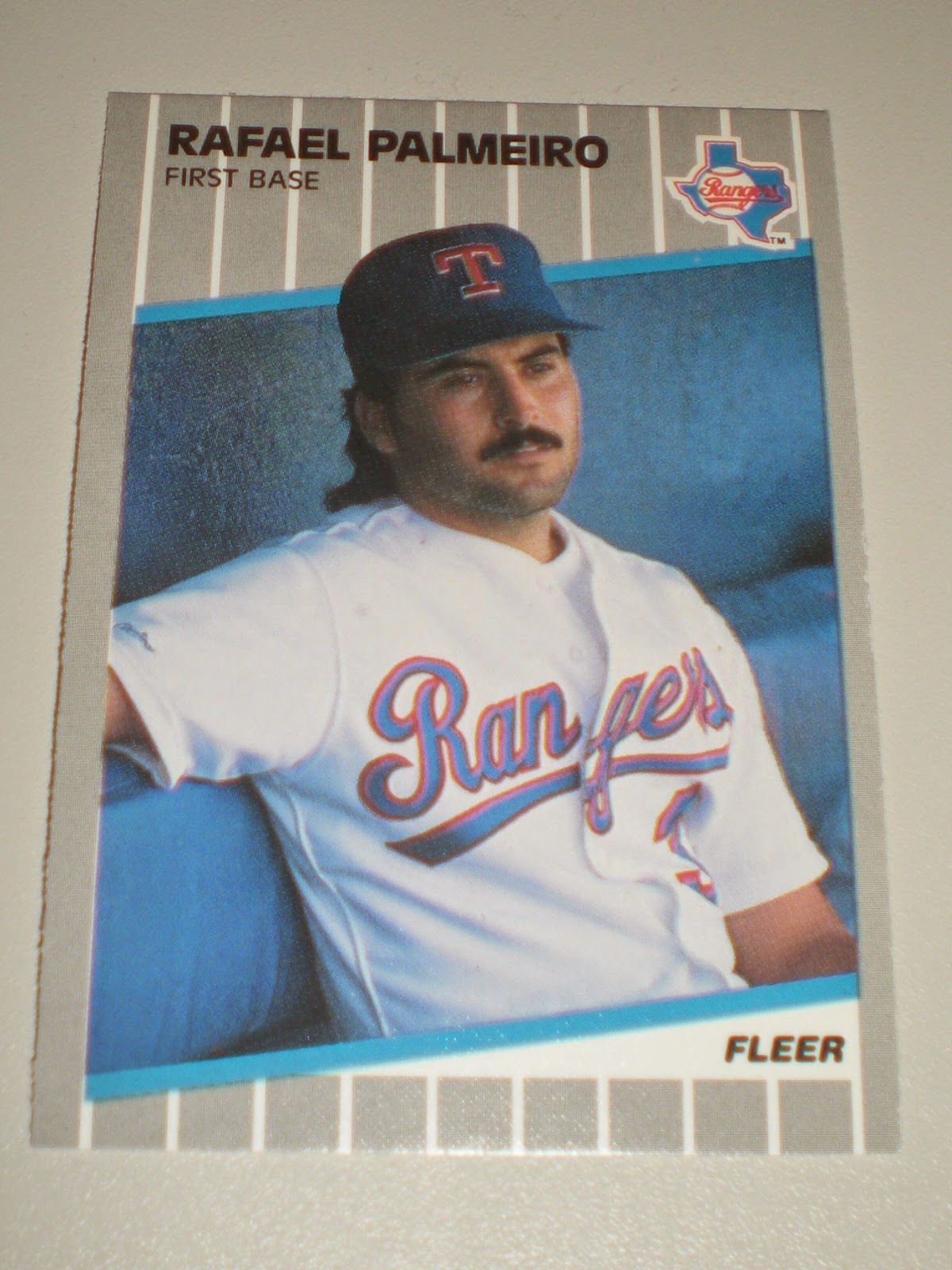 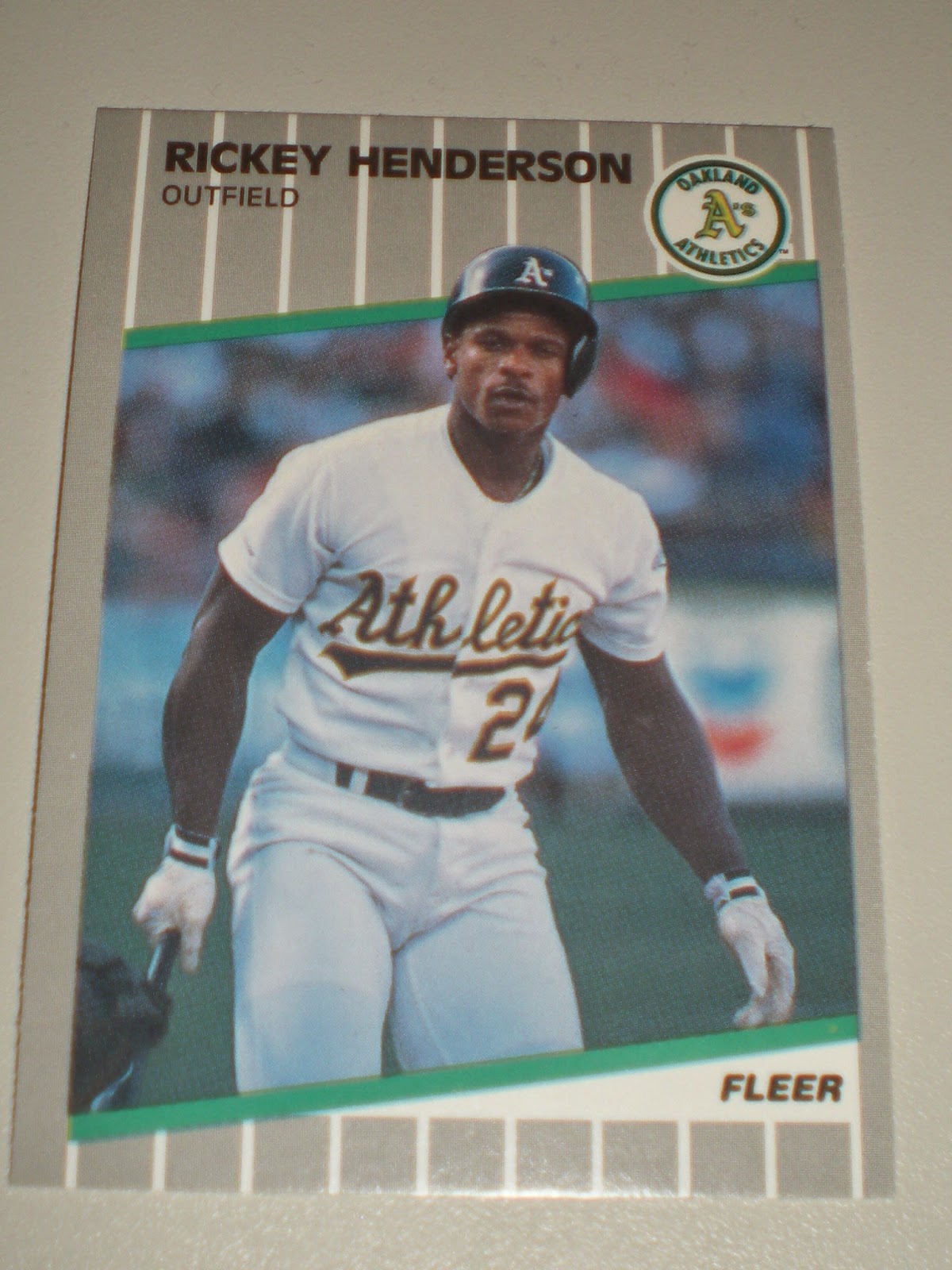 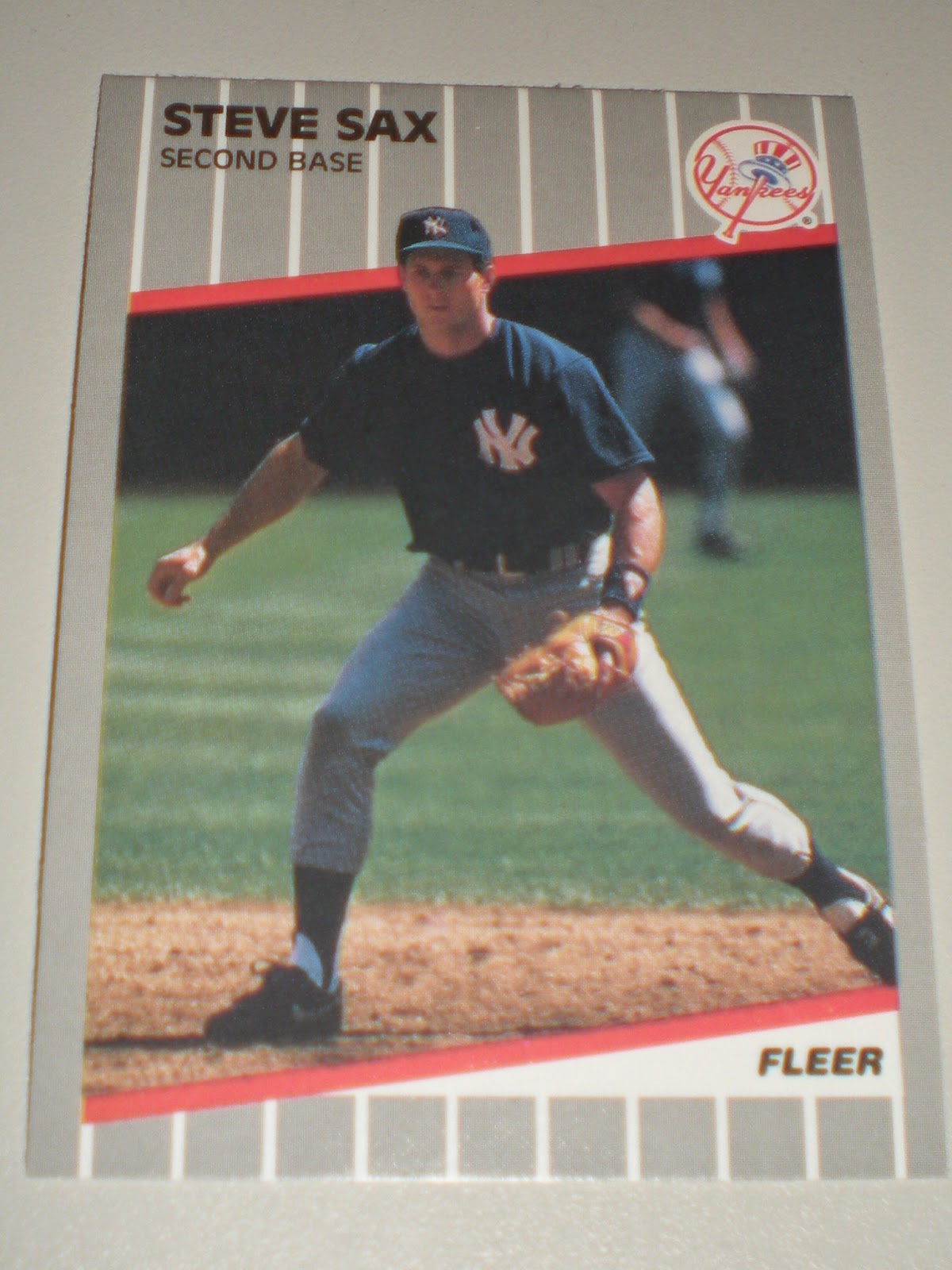 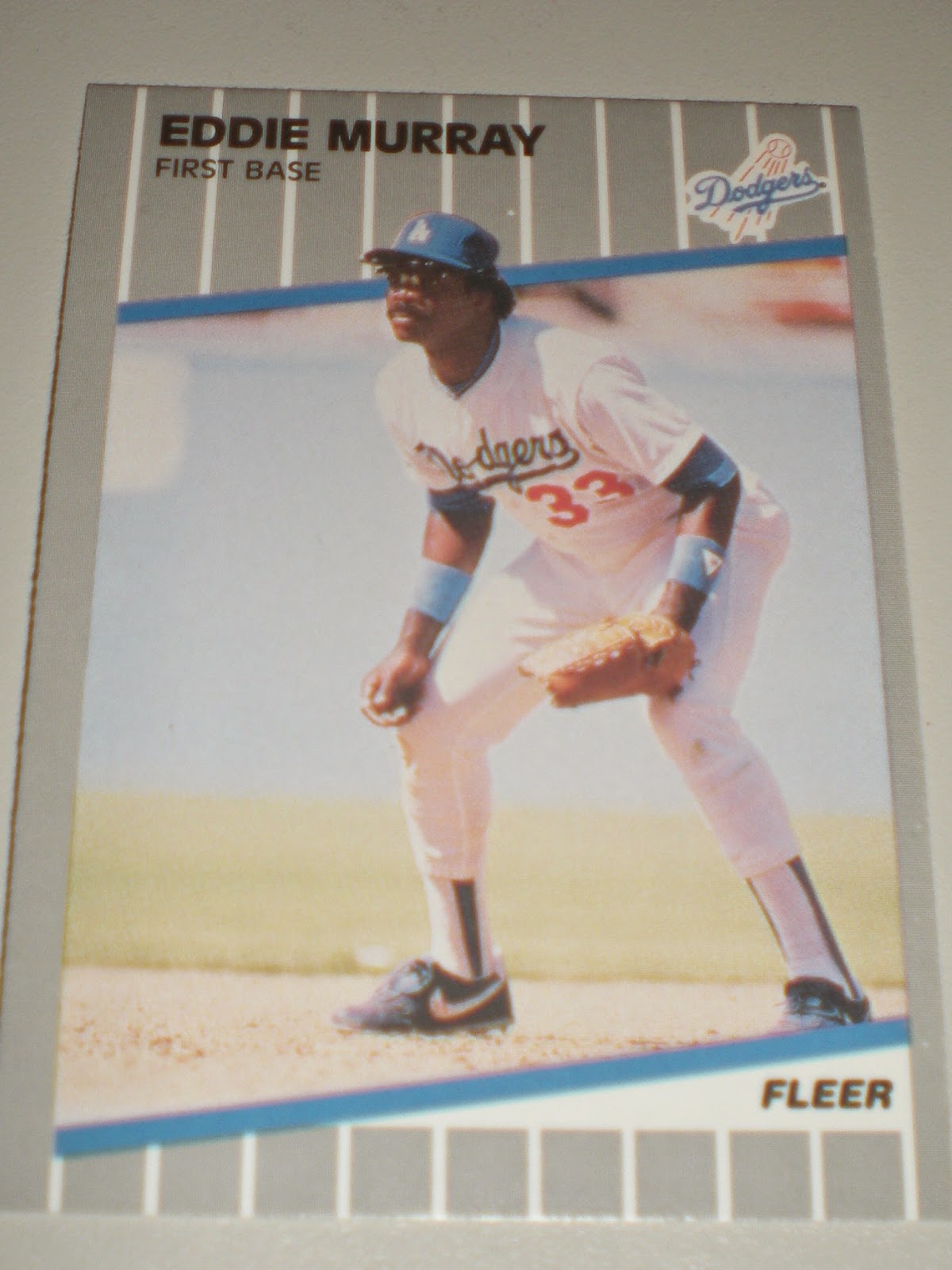 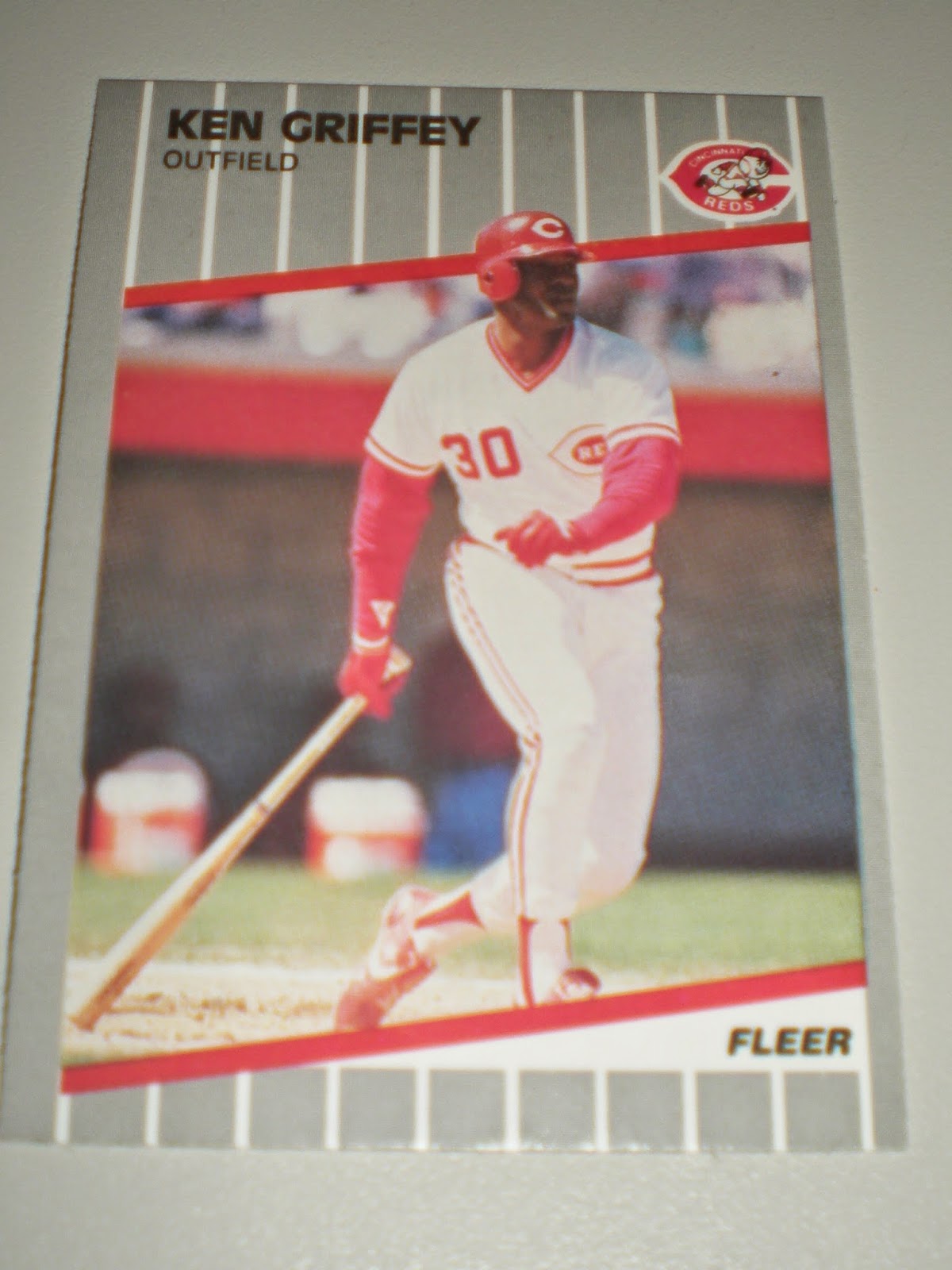 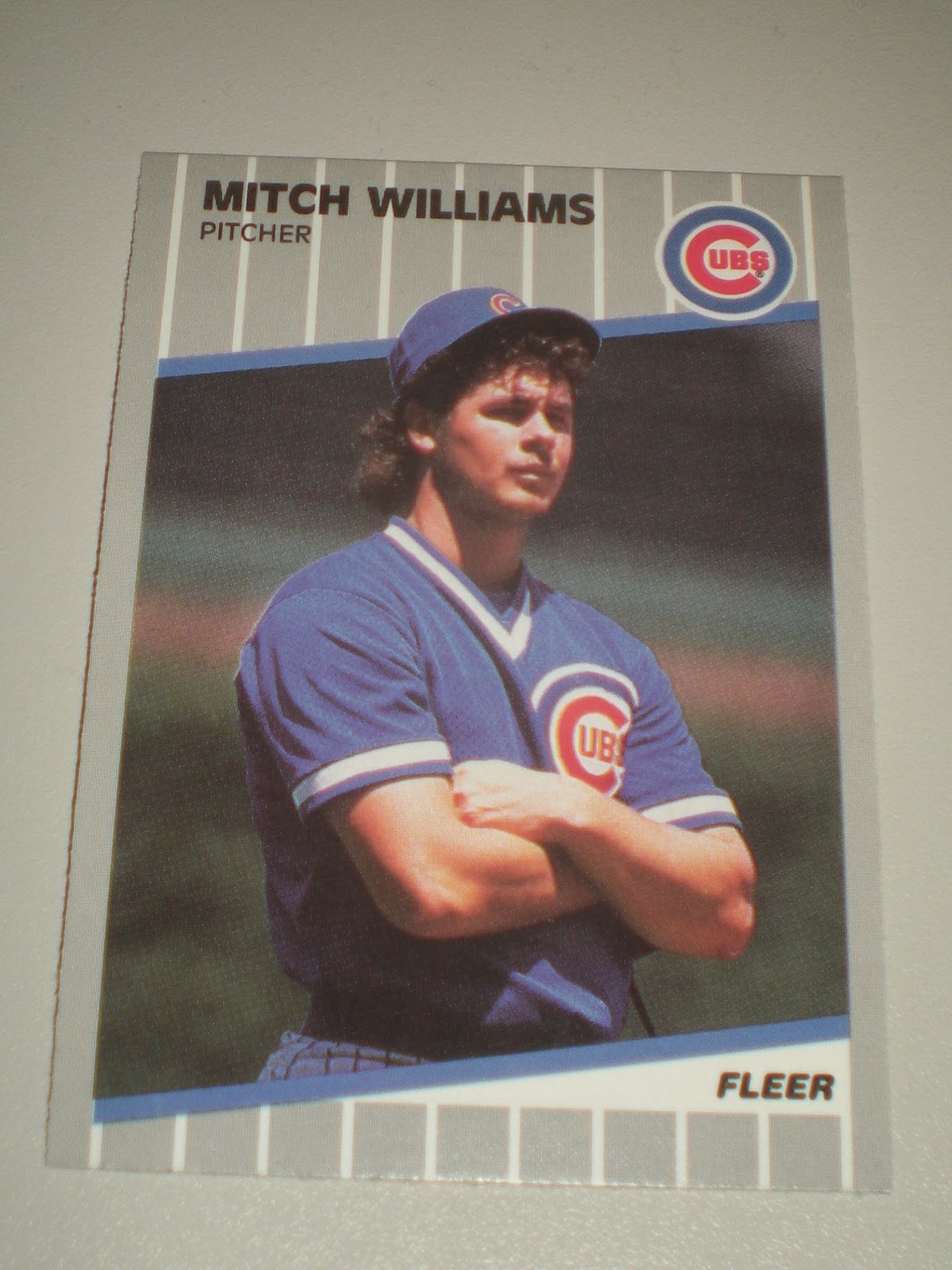 What happened to Jerome Walton?!Wait let me guess-injuries?Aside from one-hit wonder Walton,1988-89 produced some solid little players including Robin Ventura ,Greg Vaughn and Todd Ziele.None would go on to become dominant forces,save for Randy Johnson, but all were borderline solid. 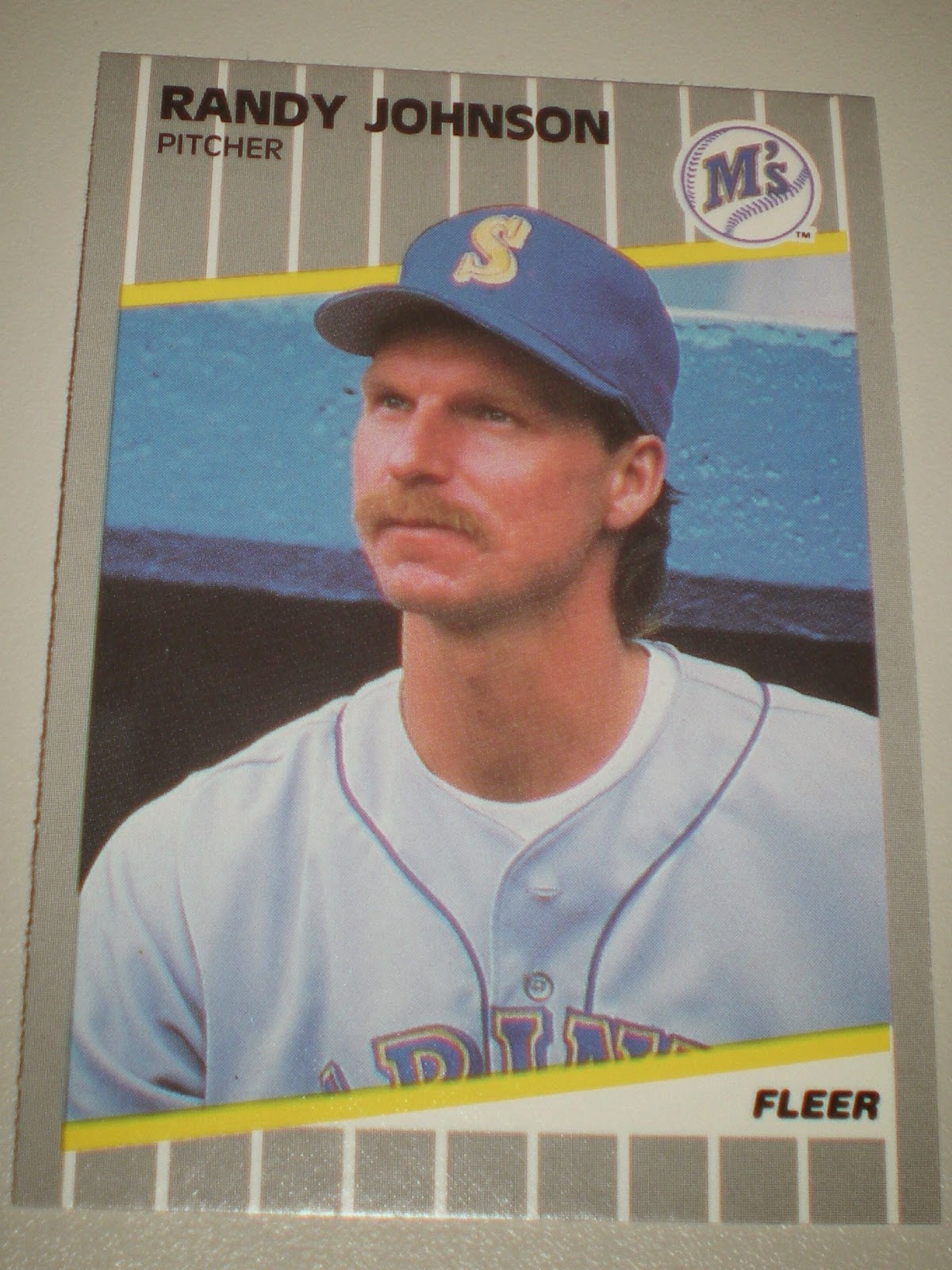 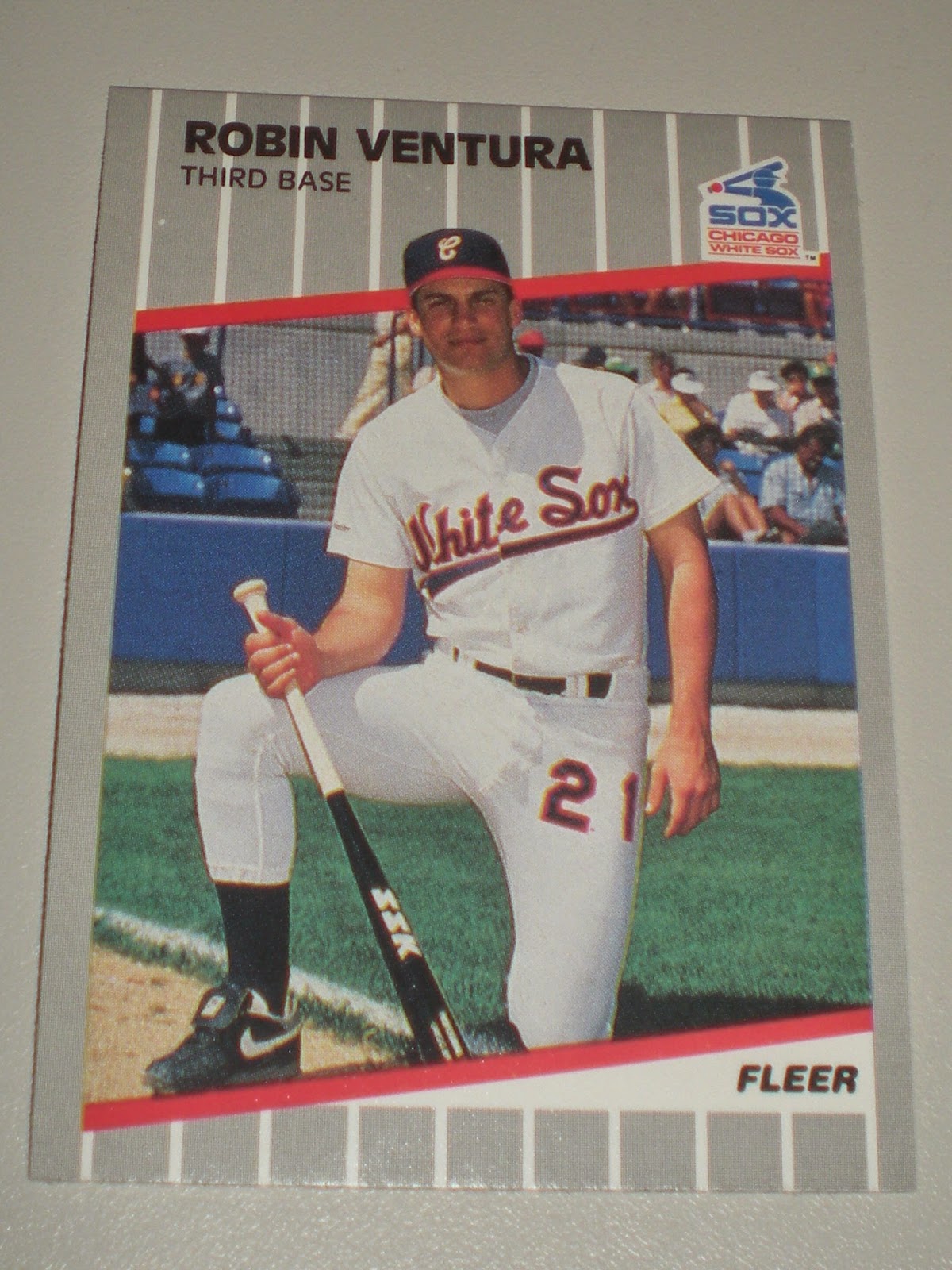 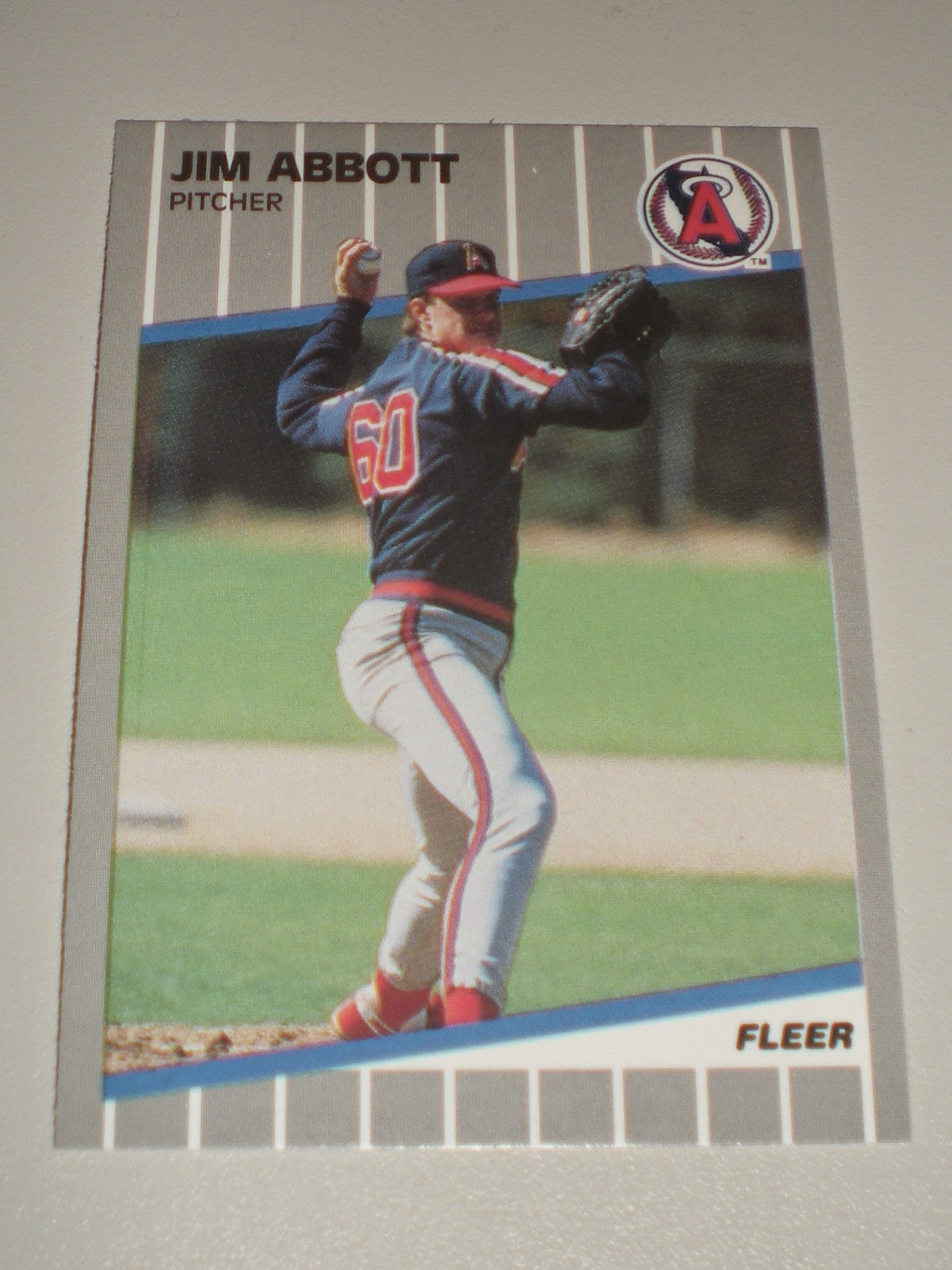 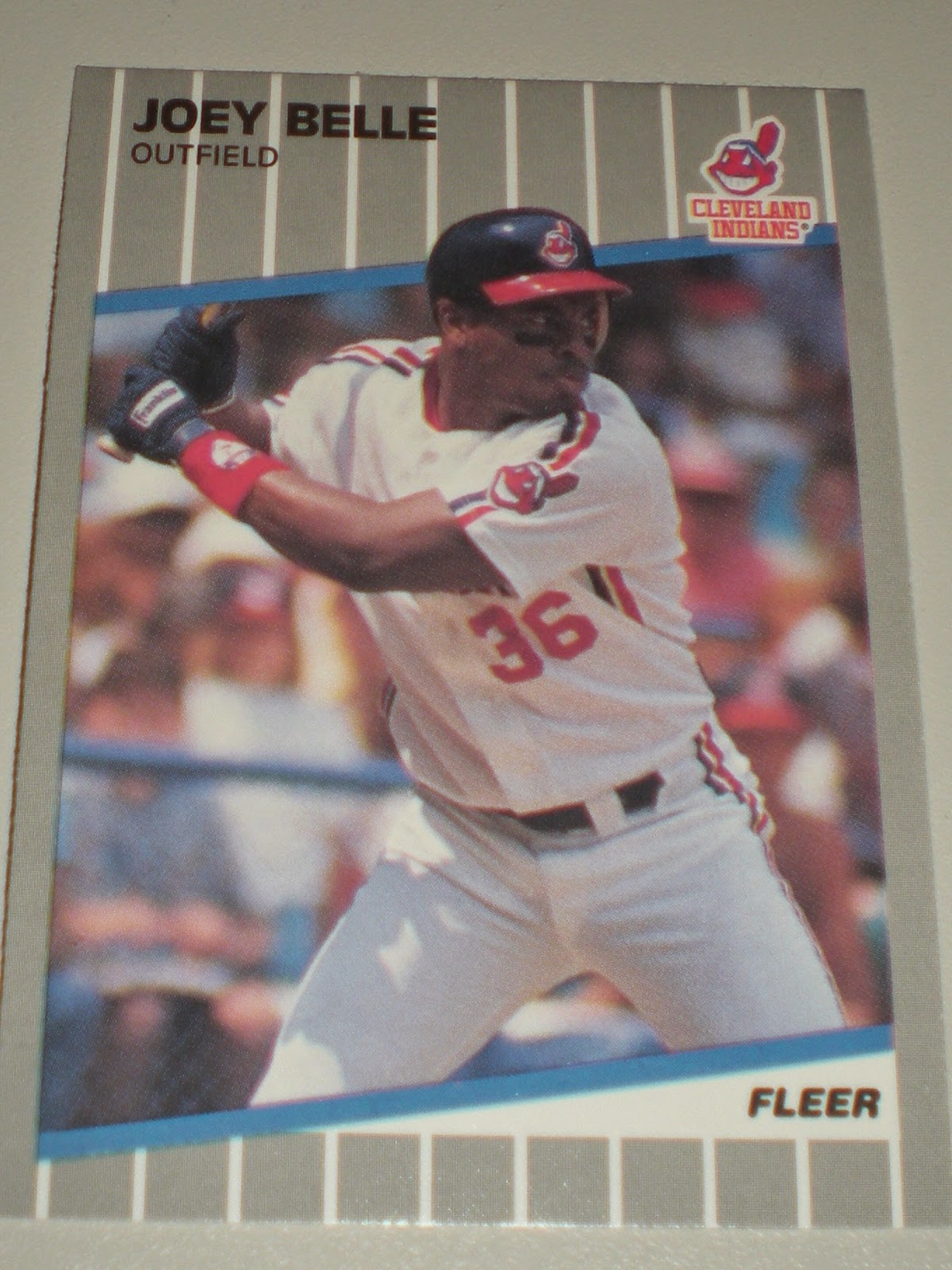 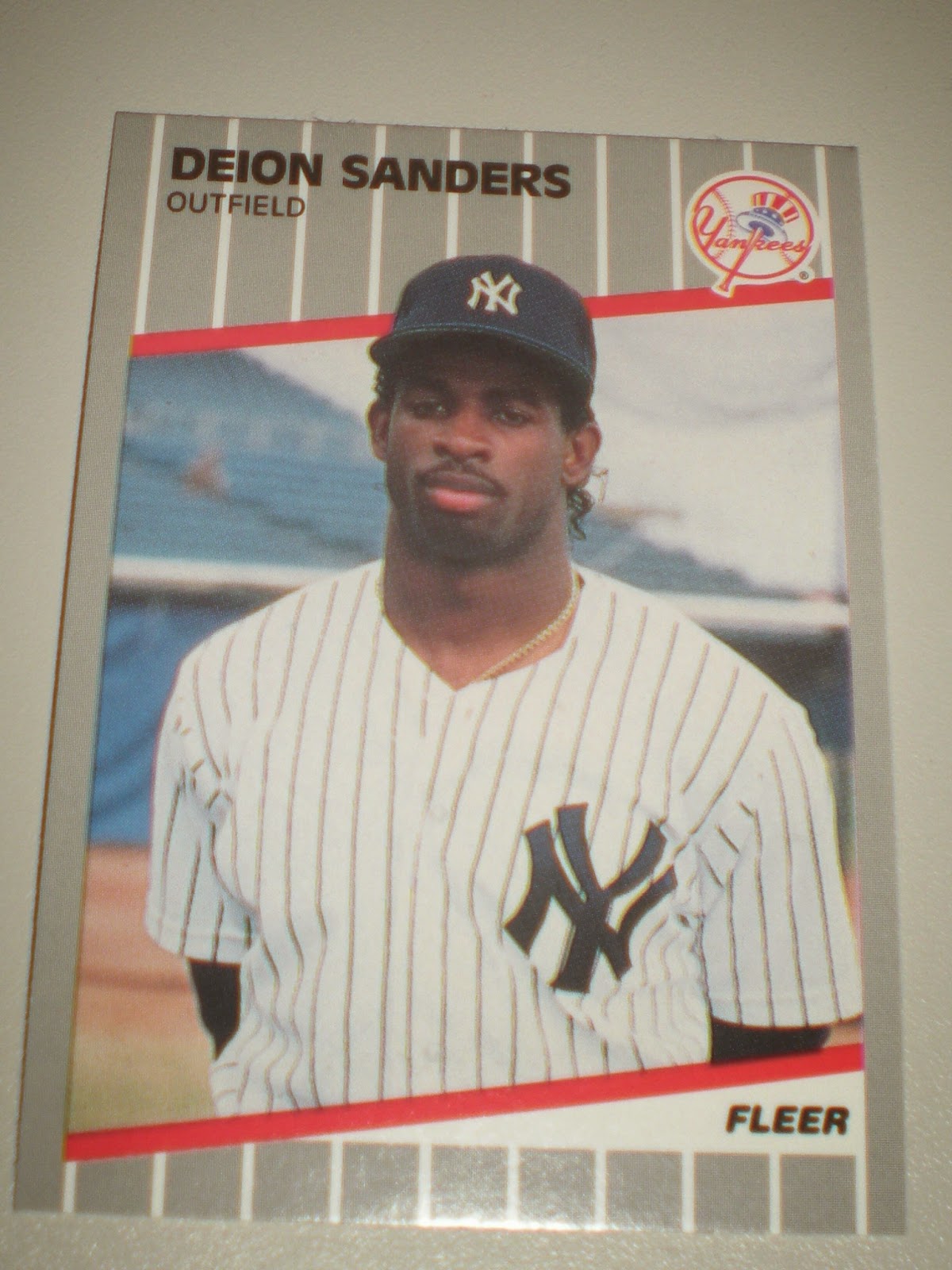 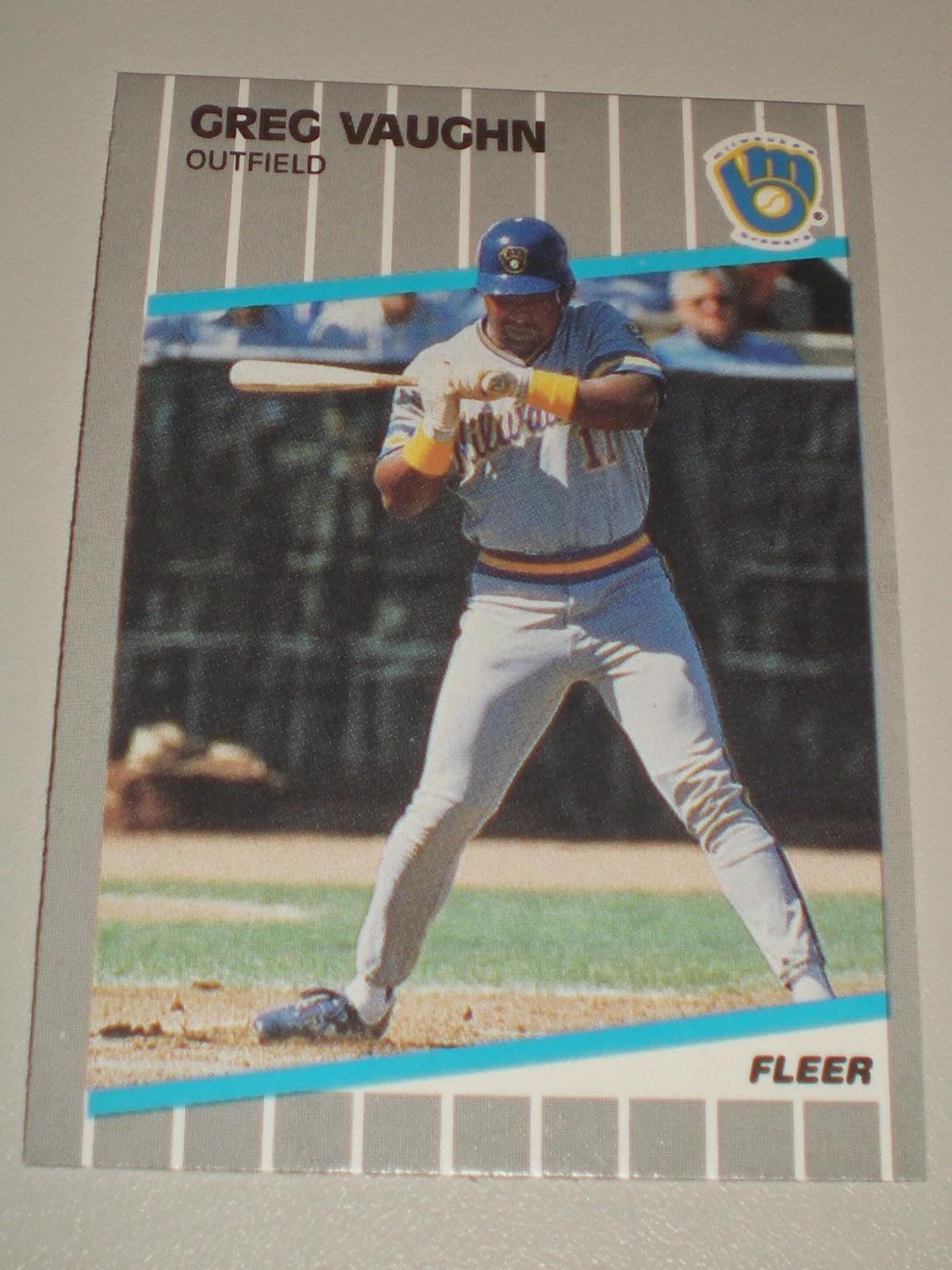 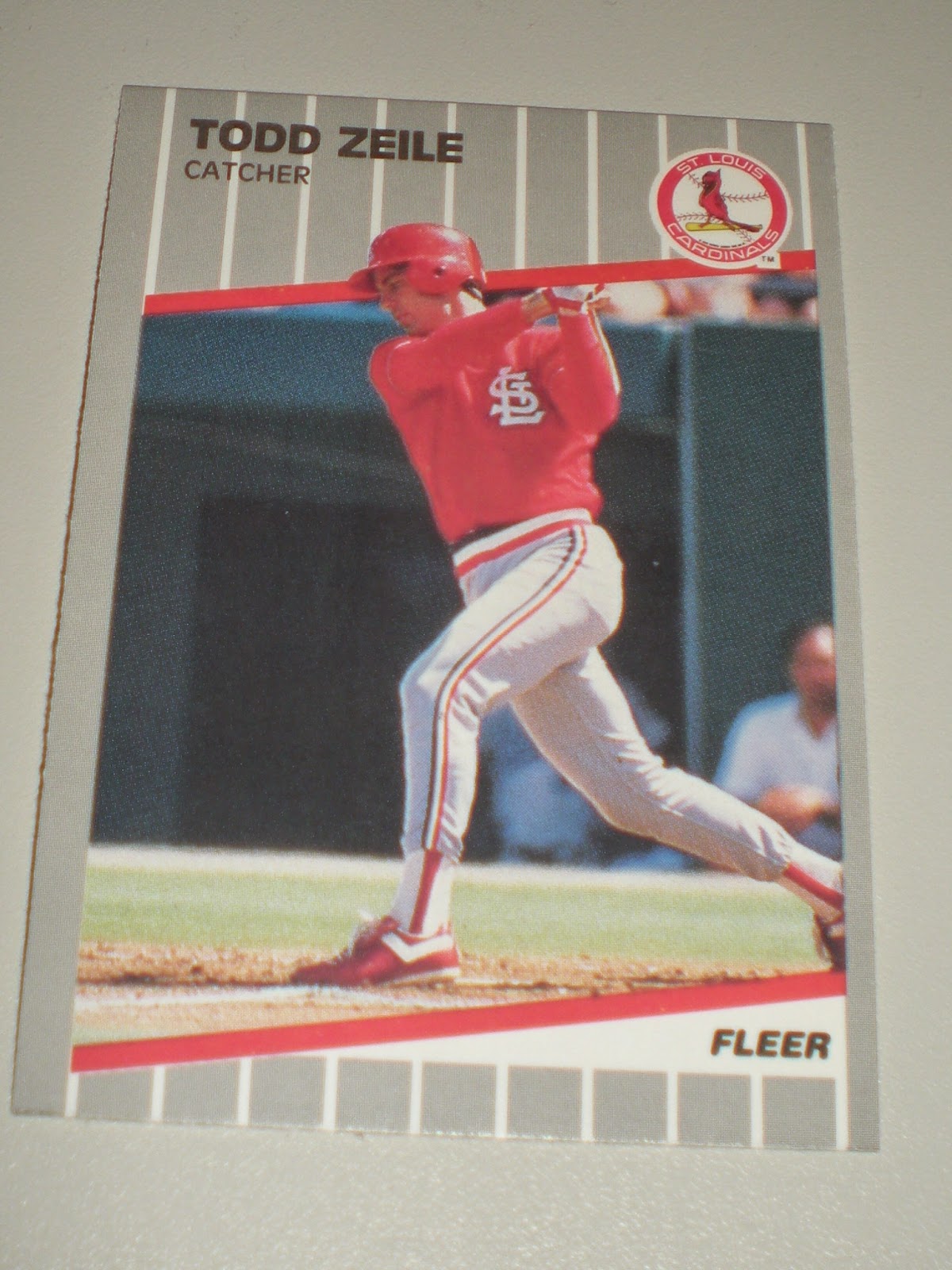 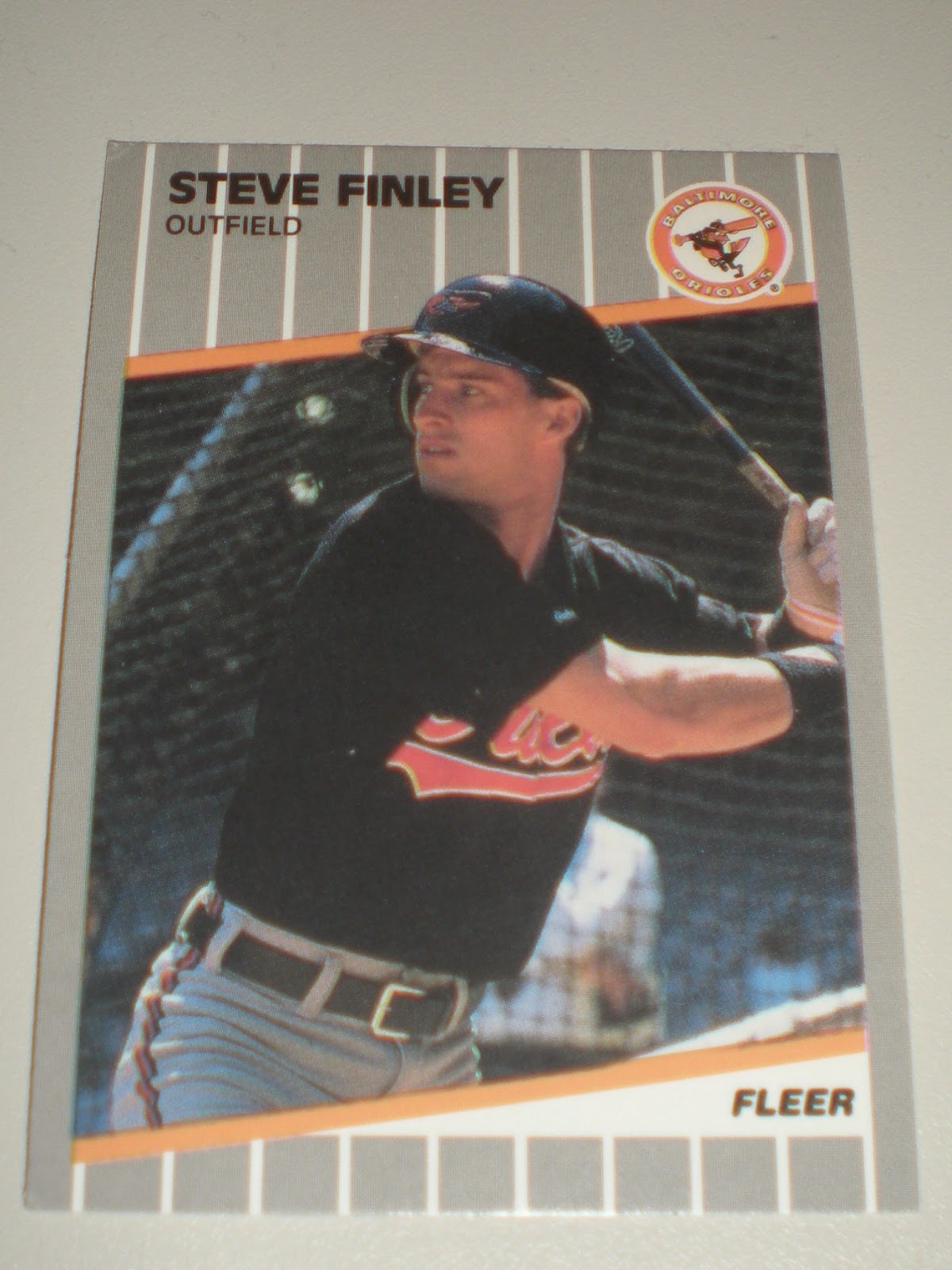 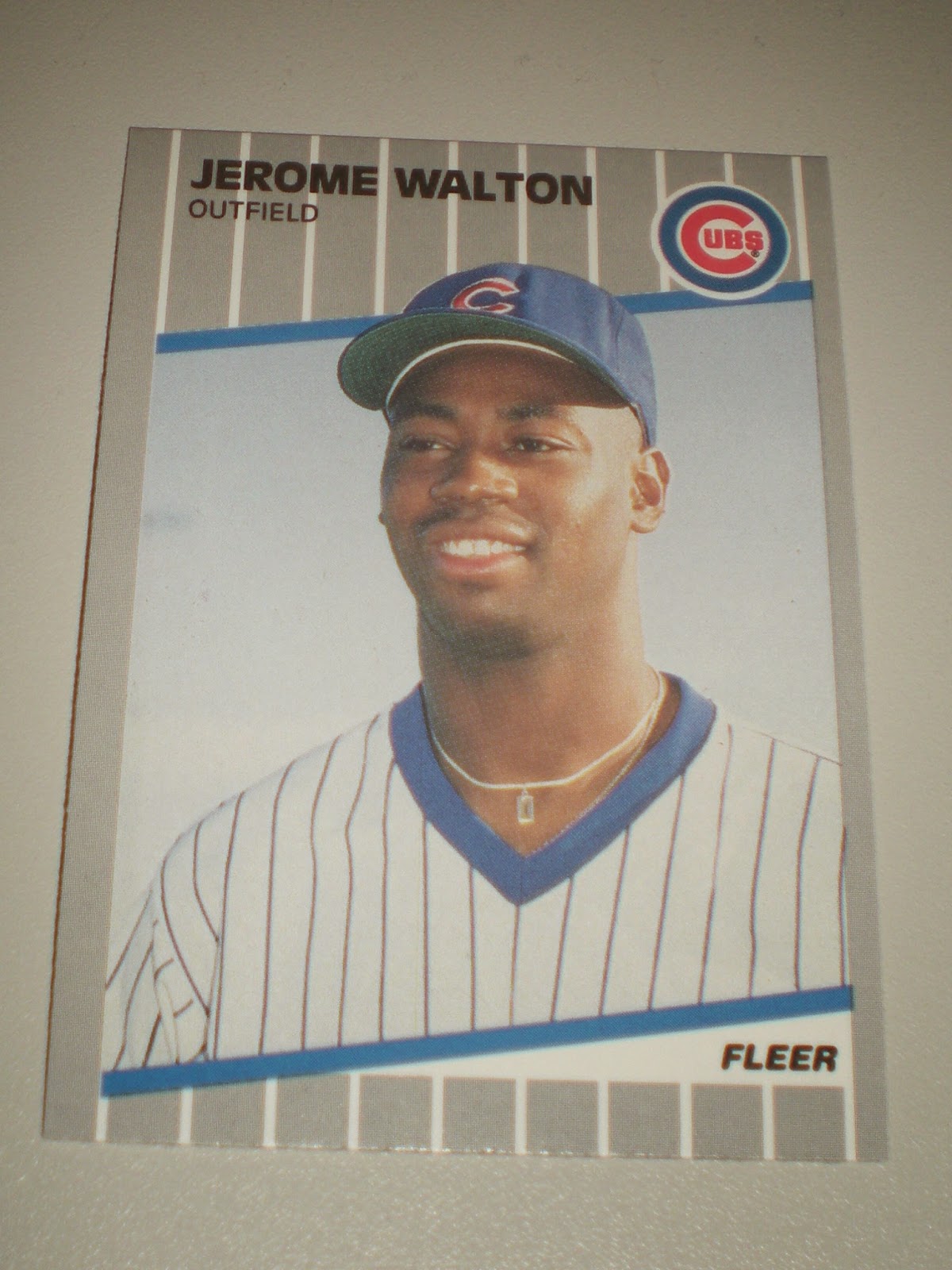