Utley was a guy I feared but had so much freaking respect for.He was a Met killer along with the likes of Rollins and Howard,but a Met killer I didn't hate.I couldn't stand Howard ,Rollins and you could even throw Victorino into that mix,because they were cocky,not confident. Utley was a machine ,showing no emotions,just bringing and leaving It all out on the field.You couldn't help but like him.I won't lie ,It hurt those times Chase walked off on us,but I never held a grudge against him.Very seldom do we see a guy stay with a ball club for the duration of their major league careers,and Chase Utley has a good chance of  doing just that.He's been with the Phils for 12 years now and has racked up 228 HR's,1,569 Hits,334 Doubles and a career .285 AVG.Not too shabby.Here's to Chase and hoping that he sticks It out with the Phillies .I feel he deserves to.I'm not sure when his contract Is up but when It Is ,they better do their best to keep this guy around because let's face It,he's done his best to keep the Phillies around. 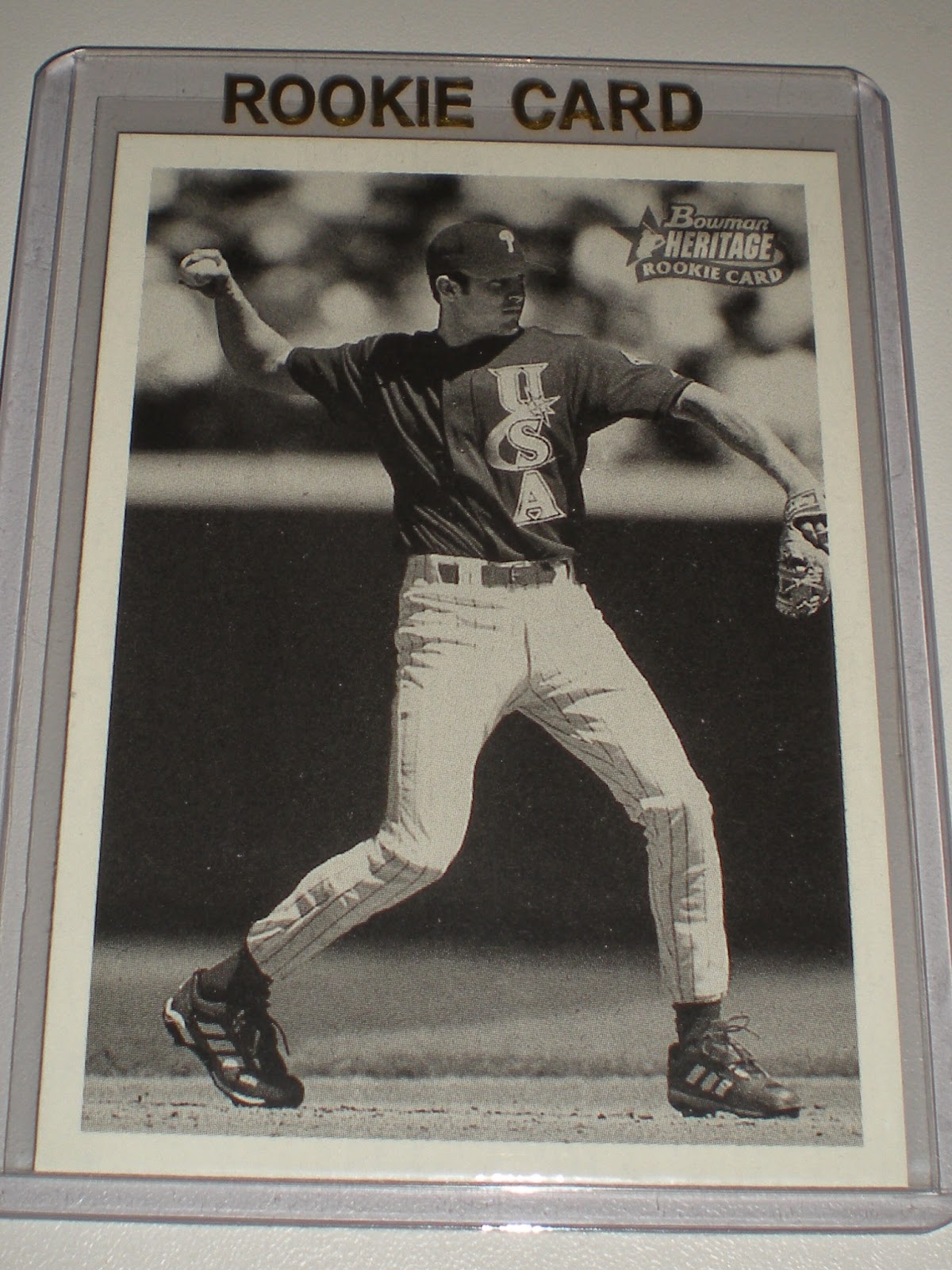 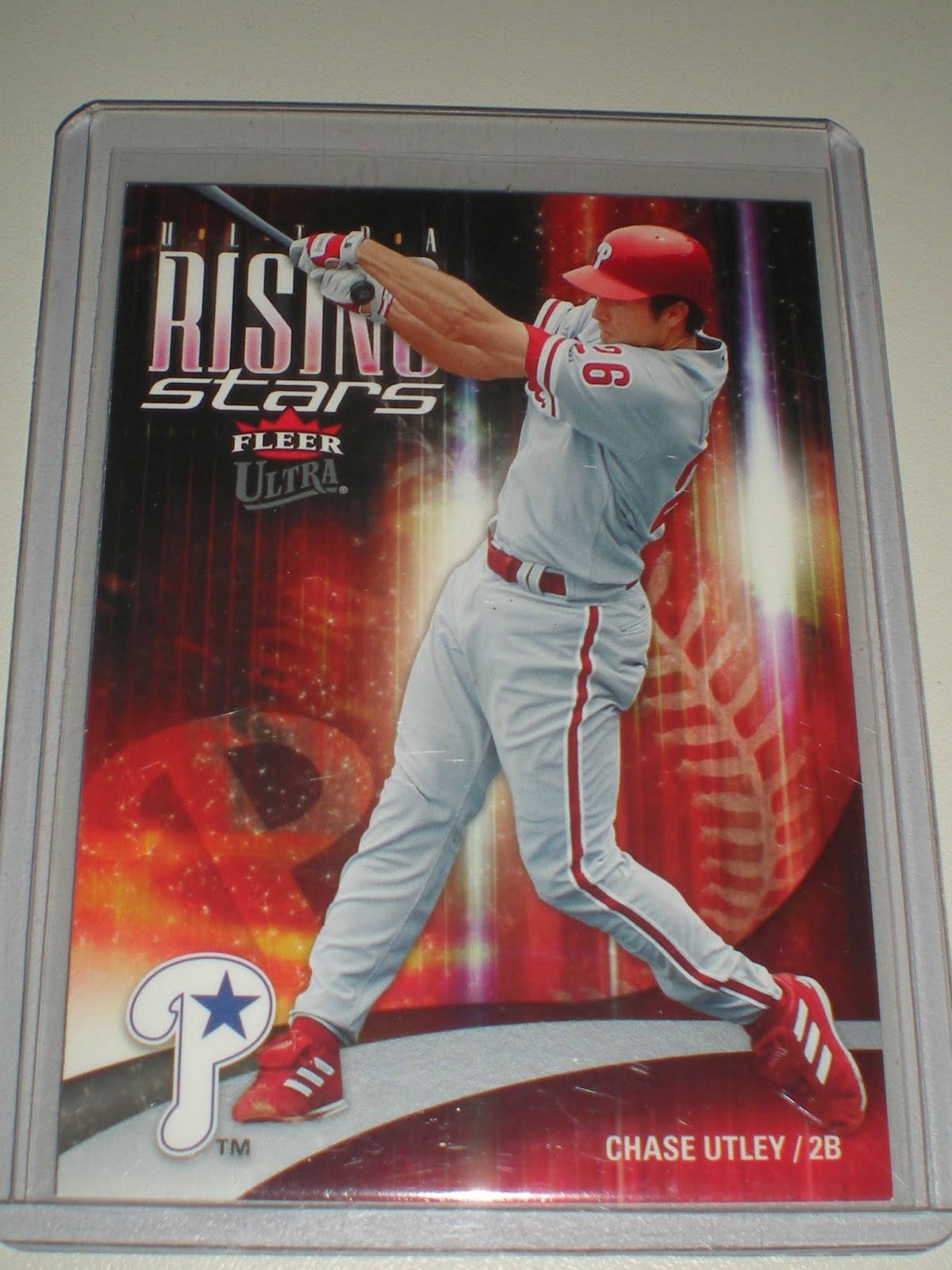 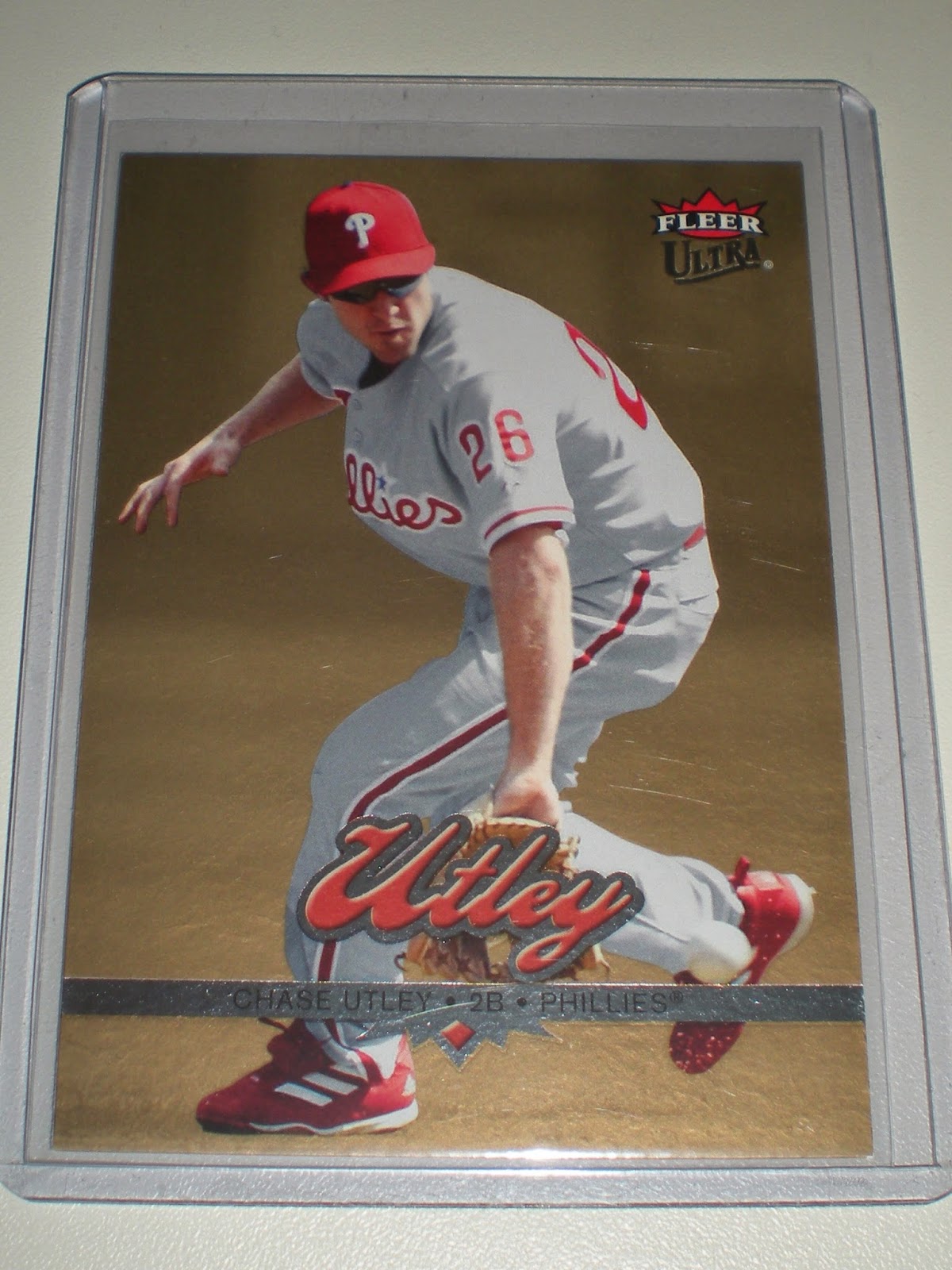 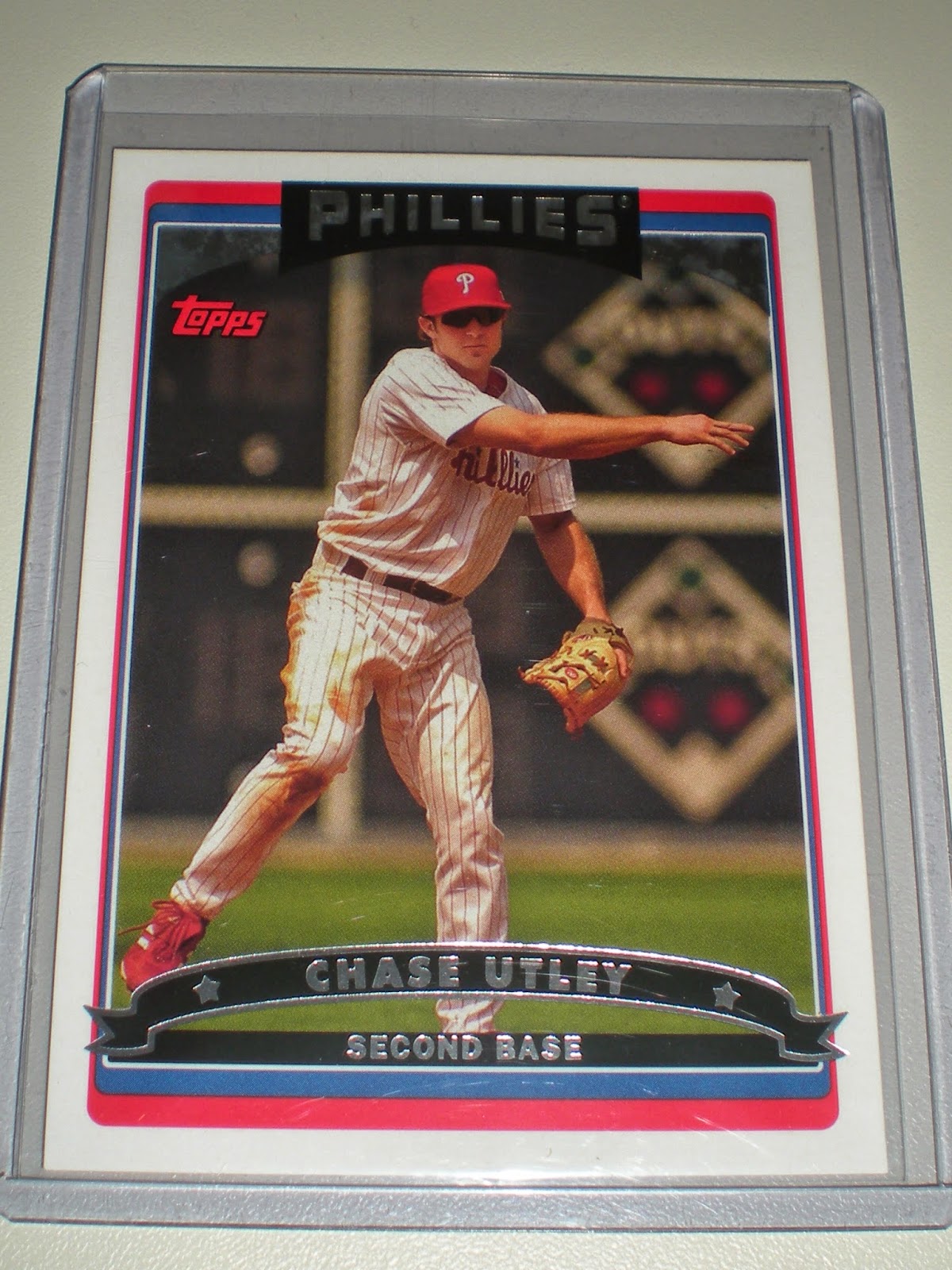 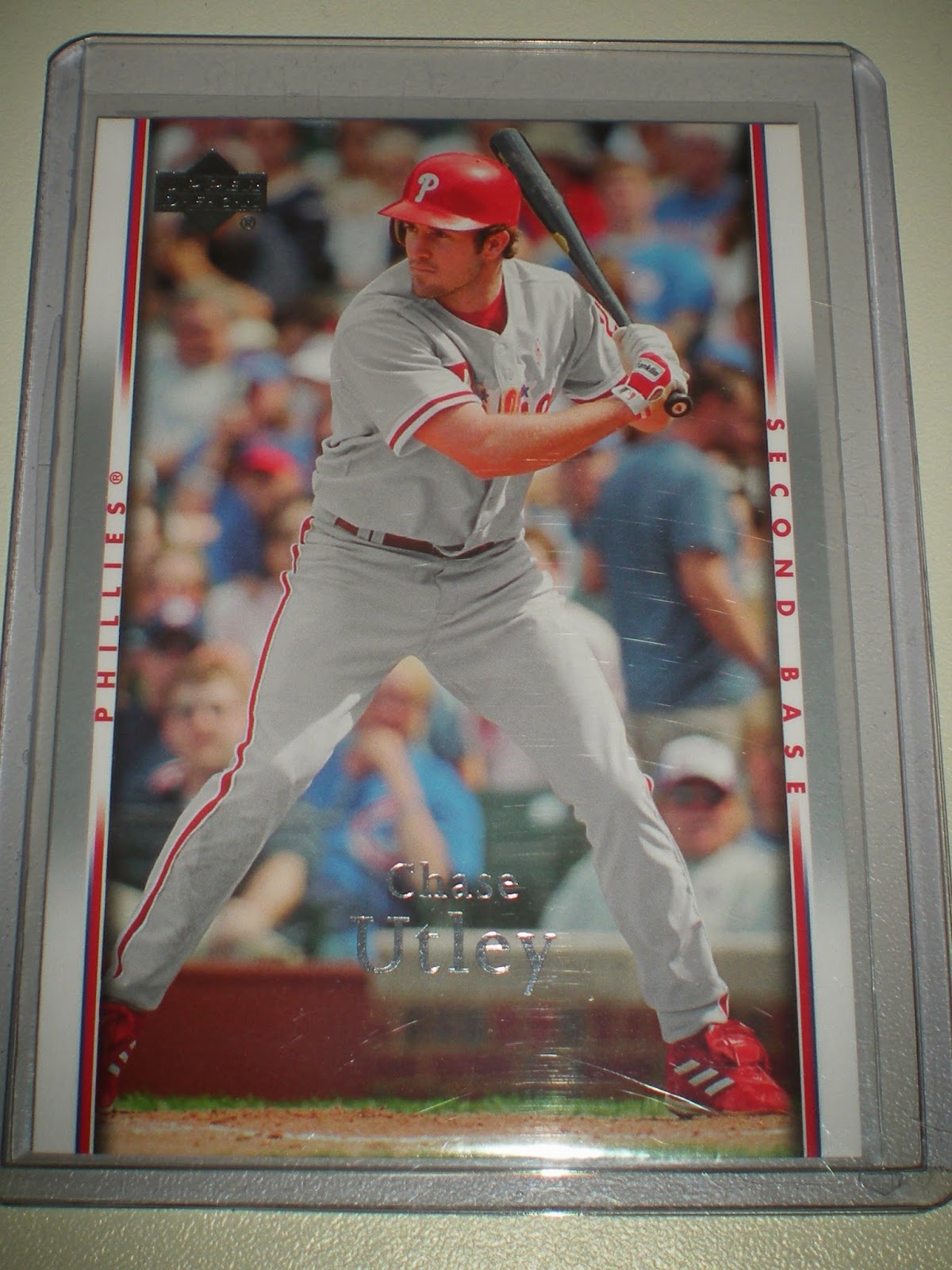 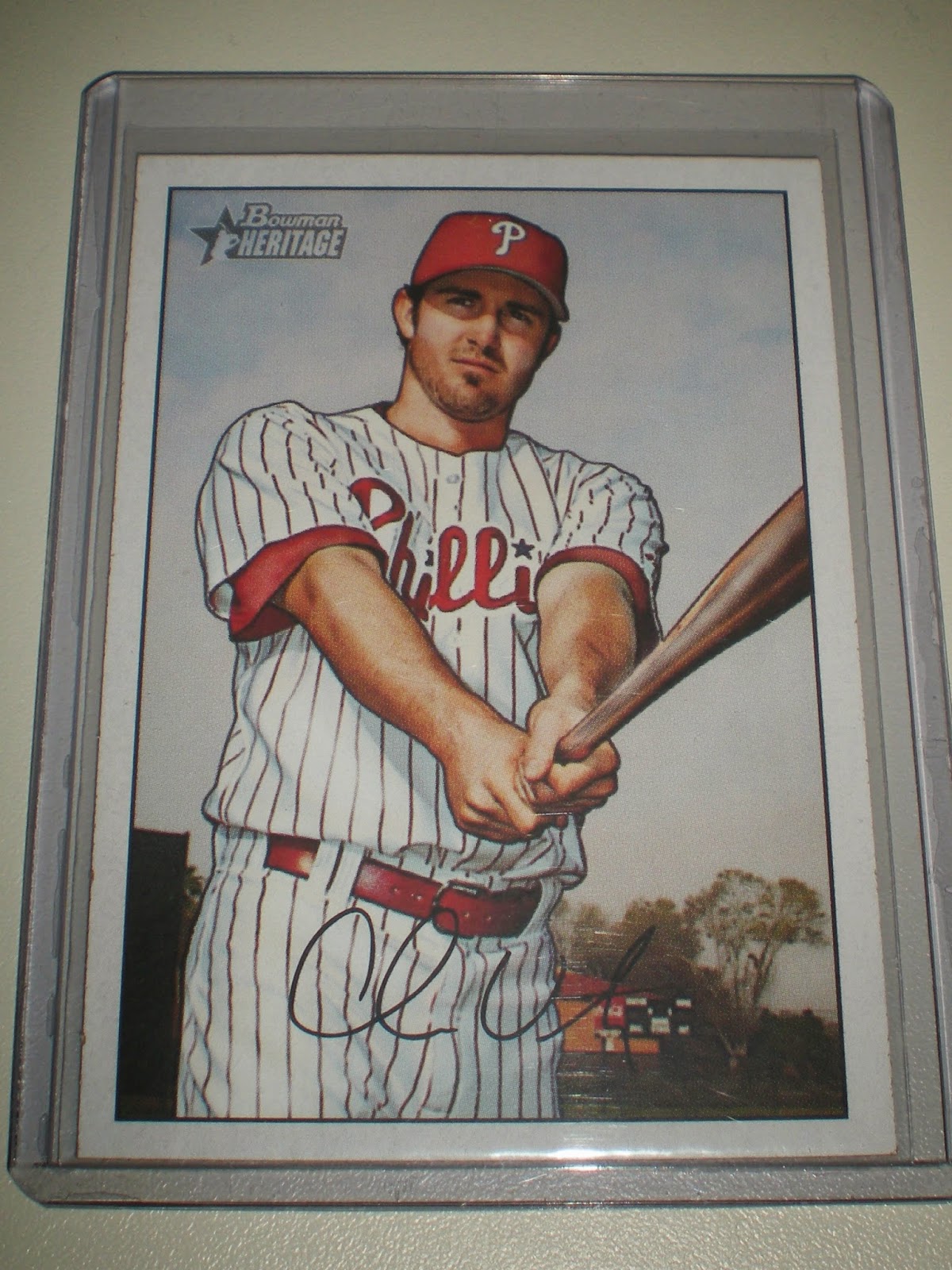