The Can Stash! (The Pepsi Conspiracy)

I saw these over on Fuji's site  a while back and had to pick up a set for my self.I love the pic variety and the vibrant blue and whites,but something  about these cards bring out the Alex Jones In me.Could  Pepsi have had something to do with Canseco being traded to Texas?Did they see It coming?What's with the red and blue duds?I mean,ok,Pepsi colors, but wouldn't a Mountain Dew motif been a little more apropos?In the 90's Pepsi's slogan was "Pepsi,a generation ahead".This set Is from 1990 and Canseco wouldn't be traded to Texas until mid season of  1992.Also,Pepsi had strong ties to Texas In the 90's.So much so Texas brass considered changing the teams name to the Texas Pepsi's.Although that last nugget of info has yet to be fact checked. 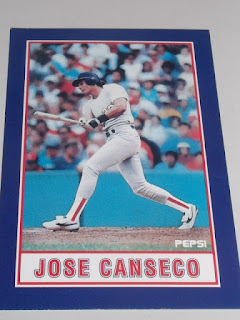 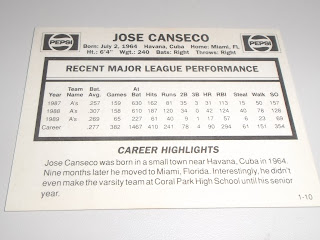 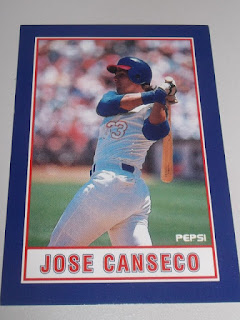 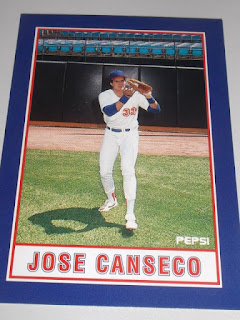 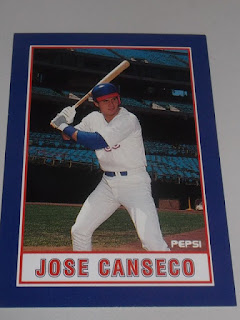 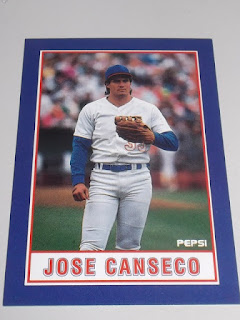 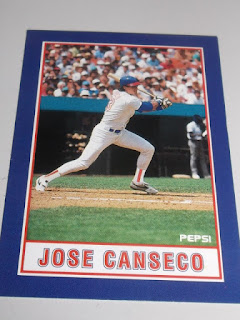 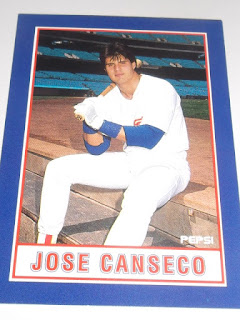 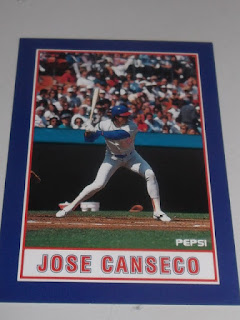 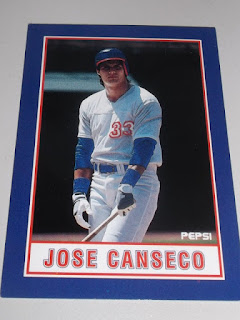 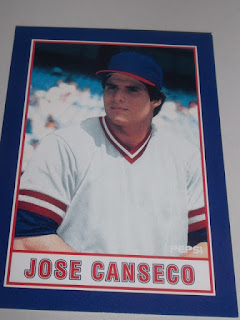 Email ThisBlogThis!Share to TwitterShare to FacebookShare to Pinterest
Labels: Jose Canseco, Pepsi, The Can Stash