Once again,I'm back with more Kenji goodness!The Fleer Traditions,Allen & Ginter and Upper Deck i had ,just hadn't posted about them yet.The remaining three I just received from ebay.

I remember getting these sepia cards and thinking they were pretty cool.2006 Fleer Tradition would be  the first packs I ripped after a hiatus that dated back to my childhood.I began collecting again mostly because of  Prince Fielder.This was his rookie year.Plus the Mets were pretty good around this time as well. 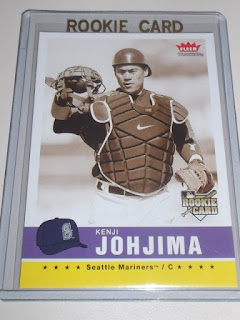 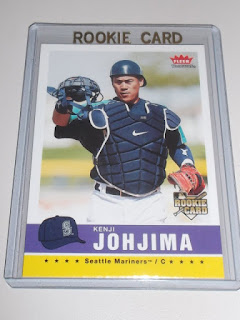 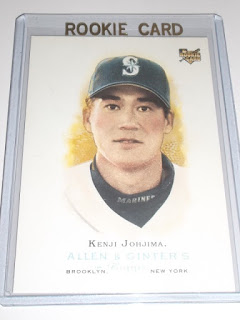 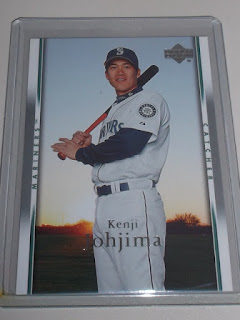 I didn't even know these were  serial numbered when I picked them up on ebay. I just thought they were all great looking cards. 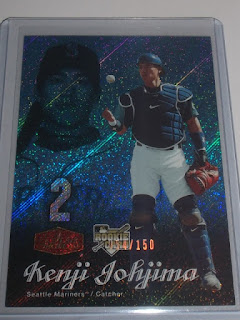 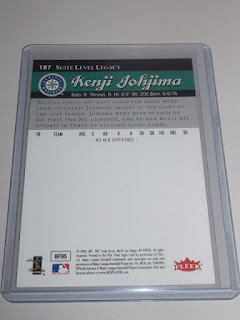 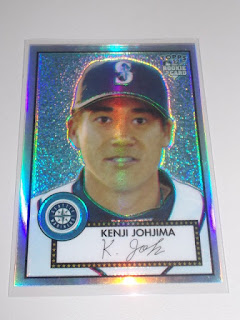 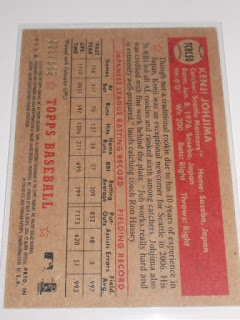 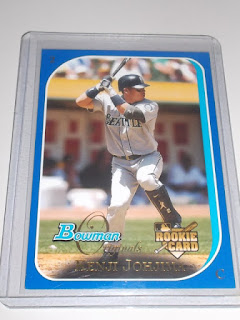 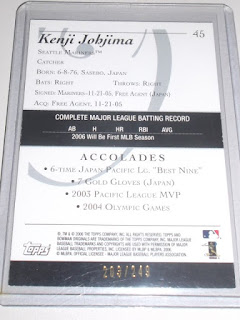