Whats up everyone,or  the few that are  peering In at my  seemingly abandoned baseball card blog .To be quite honest  ,baseball cards have taken a back seat to other childish  hobbies that I dabble In like action figure collecting and video game playing.Also,this WBC thing  ,while at times captivating, has me feeling a little conflicted.You see I'm  Puerto Rican , born In the United States ,but raised In Puerto Rico  until I was about 7.Coming back to the states was a bit of a culture shock for me.I didn't know any English,looked a little different than everyone else and  never lived In a house that had stairs leading to a second floor. The language barrier complicated things alot. An older Italian guy (kind of looked like Jack Klugman)who owned the corner store at the end of my street  asked me If I wanted my penny candies "assorted" or "unvaried".I didn't know what either word meant ,he got kind of frustrated and filled my bag with a dollars worth  of  Swedish Fish (yuk!) .I didn't like Swedish Fish,but didn't argue the point and walked out pretending to be satisfied.I had to be about 8 or 9.By the time I reached 5th grade I was better at speaking English than I was at speaking Spanish. Funny shit  ,huh?I was so good at English,in fact,that my fellow Puerto Rican students would call me things like white boy or say that I wasn't Puerto Rican enough.Man,that bugged the shit out of me.Not because I had anything against white people or English speaking Americans,but because I had worked so hard to embrace the language and culture.Now I was being crucified for It.I rolled with the punches, ignored them and  went on to receive all kinds of reading and writing awards  and was proud of It.I had also fully embraced American pop culture. As a kid you want nothing more than to just fit In ,but It was tough for a Puerto Rican kid  watching television shows and movies that seldom cast any Hispanics or Latinos i.e. Growing Pains,Family Ties,Mr.Belvedere. I did my best ,but  as I got older ,felt the need to gravitate more towards my Latino heritage. It's no easy task let me tell you ,balancing the two.

Take the WBC for instance.Who the fuck do I root for?I'm Puerto Rican ,but I'm also a  natural born American .I feel like If I root for Puerto Rico there'll be a crowd of Trump supporters giving me the evil eye  .If I root for USA,on the other hand,I'll be called things like "sell out" or "Trump Supporter" .I joke.But seriously ,this Is why,rather than deal with this conundrum,I step away.Like I've always done.Stay neutral.Is that a bad thing?Maybe I should just stop caring about what other people think?Idk.Anyways,I'm just glad It's all over and we can finally start working on opening day  line ups of  players that come from all over world.Now those are teams I can get behind!Oh yeah,I almost forgot ,baseball cards... 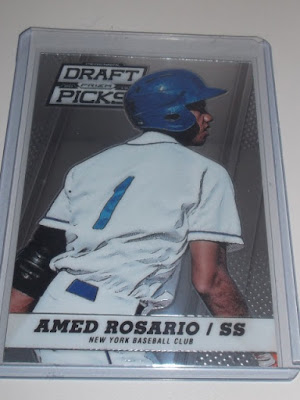 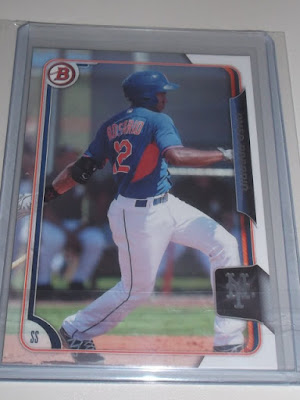 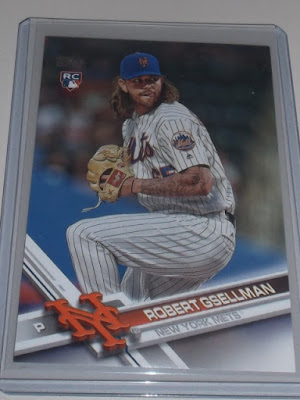 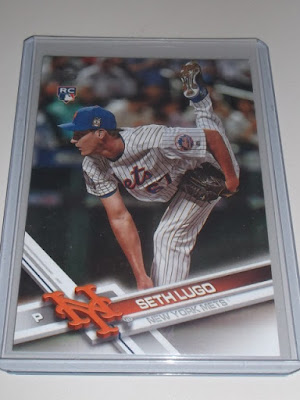